of dolphins, sharks, and whale sharks

Thanks to Mela, I recently finished watching "The Cove", a documentary on the killing of dophins in Taiji, Japan. I recommend you get hold of a copy of it and watch it too. Nakakakilabot. Got teary-eyed in some parts, it was difficult at first to believe that the scenes I was seeing were not from a fictional Hollywood movie. Nangyayari talaga! And September is the start of dolphin killing season again.

This huge effort to save the Taiji dolphins (and people who could be at risk for mercury poisoning, from intake of dolphin meat) was started by Ric O'Barry, the guy who trained dolphins for the Flipper TV series back in the 1960s. He feels it is his fault that there is now an increased number of dolphins in captivity, because of the demand for dolphin shows and swim/interact with the dolphins in various marine parks all over the world, which all started with the popularity of the Flipper series. His shift to an anti-captivity stance started the day Cathy, the bottlenose dolphin who played Flipper, "committed suicide" in his arms. That day, the idea that having animals in captivity wasn't right finally sank in. He has since devoted the last 2 decades of his life fighting for this cause.

There is more effort to save dolphins because it seems dolphins are of a higher sensory level compared to other animals. They are aware of themselves. And, their "singing" and sound/musical conversing abilities are probably of some higher type of intelligence. One of the guys in the documentary said, the focus should not be on what/how much we can teach the dolphins (to do) but on what the dolphins can teach us, what we can learn from them. I believe dophins are more intelligent than we think.
Natamaan naman ako sa anti-captivity stand. I like visiting zoos (captive animals galore!) :( and interacting with the animals there, e.g. feeding the elephants in Singapore Zoo, feeding the tigers in Zoobic, feeding the giraffes in Calauit, pestering the monkeys in zoos wherever, etc. I think zoos are good mediums to educate and promote awareness about animals (and the issues they face) and develop, especially in children, a love for animals (and creatures other than their own selves). Trips to the Manila Zoo and San Diego Zoo were important parts of my childhood. Haay, But then, oo nga, captivity is not healthy for them. Paano na yan? Nasa bucket list ko pa naman ang:
[ ] ride an elephant
[ ] hug a panda
[ ] swim with the whale sharks in Donsol
[ ] see the dolphins in Tanon Strait
I think the latter 2 I can still do without feeling any guilt, since it doesn't involve animals in captivity. I will save up for that African safari (and learn how to be a jungle ranger?) and I think I will just make Ronjie wear a panda costume. :D Hmm... I think zoos are OK naman, I'd still bring my future kids to them, but I guess I won't promote them as much. I just hope the zoos around are doing their part in conservation efforts. Let's all promote the maintainance of balance in our ecosystem.
As for the dolphin killing in Taiji, I hope that through this blog post I have somehow helped raise awareness on the reality of the situation. PLEASE VISIT http://savejapandolphins.org/. 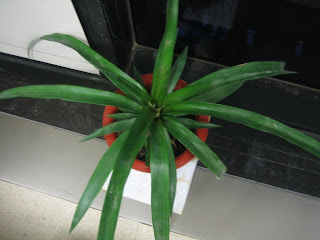 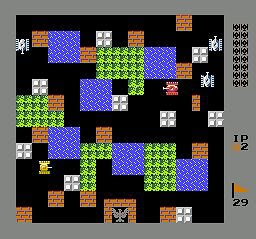