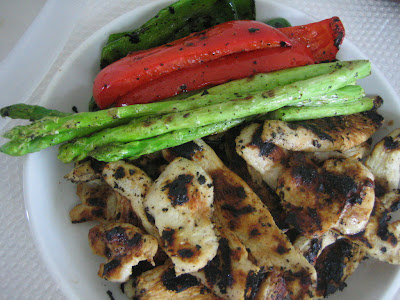 In other news, this is my first-grade cousin's activity sheet. My view is that his answer is correct and should have been accepted by his teacher. What do you think? 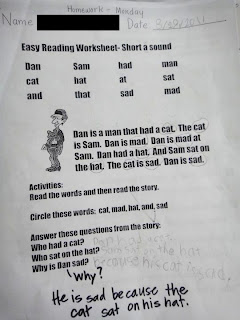 And here's a link to cool chlorophyll prints by a cool guy named Binh Danh.

Lastly, a couple of Garfield strips to end this post. Love them; these remind me so much of my husband. :D 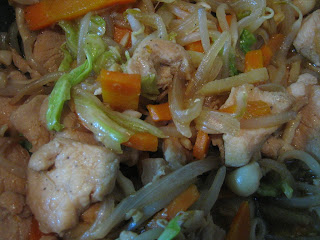 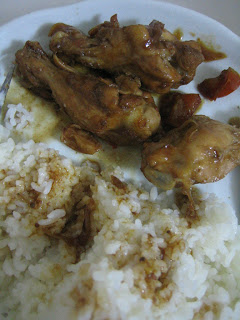 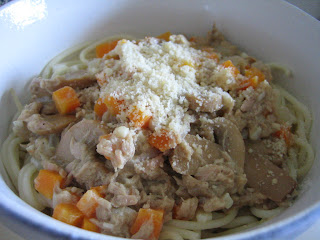 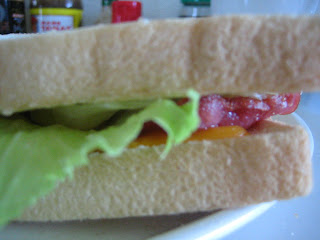 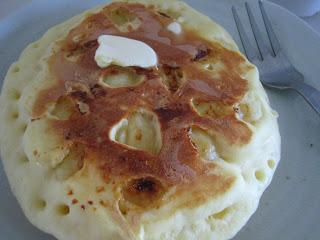 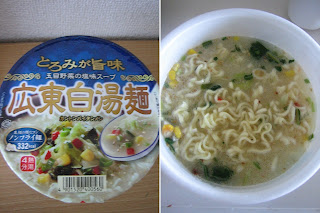 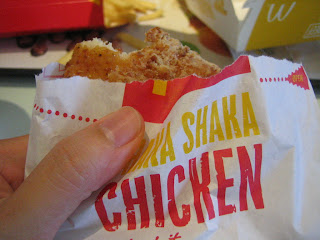 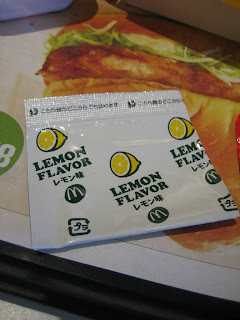 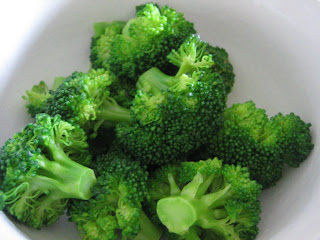 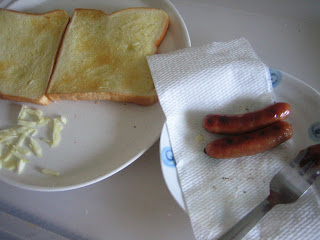 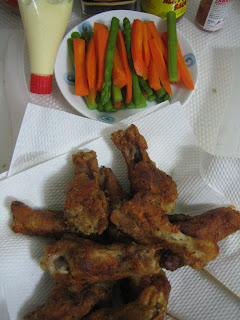 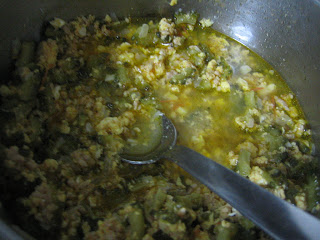 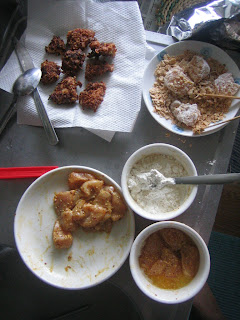 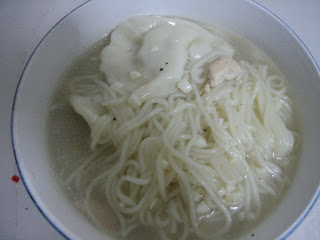 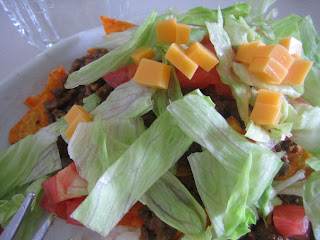 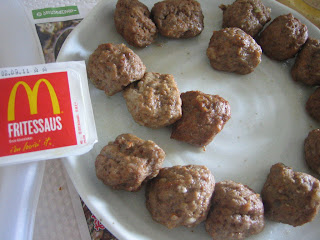 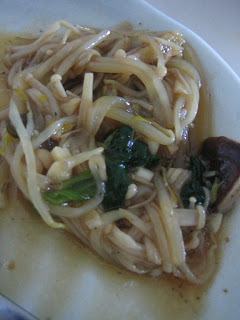 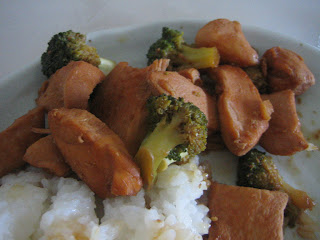 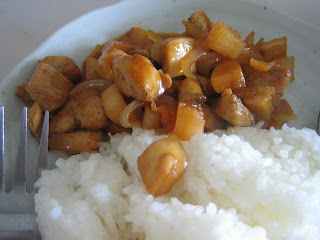 They make cooking so much easier! And now I can cook semi-"exotic" dishes. :)
(Mom, don't worry, we use them only once in a while. I cook fresh and from scratch most of the time.)

Ronjie came home from the supermarket with these packets of instant spices, ¥98 each!

This is our herb-grilled salmon which I paired with ginger-marinated cucumbers:

Then we made paella in our rice cooker! How wonderful is that?! It's just rice, chicken which I boiled then fried a bit, some small chorizo-like wieners and red & green bell peppers. The paella was good. Not restaurant-grade, but good enough for us to want to make it again. Will try other "fillings" next time... maybe seafood? 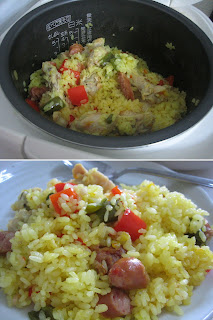 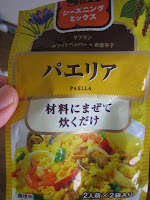 And tandoori chicken! Which I burnt. :D I used this same tandoori powder for the mustard-tandoori chicken nuggets which I made for lunch on another day. (Will share photos & the recipe in the next blog post.) 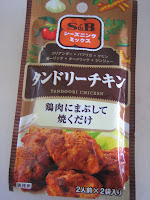 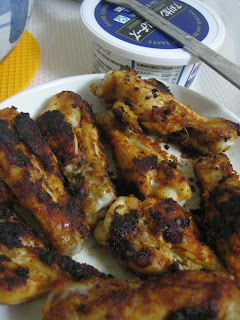 (Served the tandoori chicken with cream cheese, by the way. Masarap naman.)
Posted by Mara at 10:58 AM No comments:

The past week was filled with news, especially in the United States.

- First there was that strong earthquake in the East Coast, which caused a 4-inch crack near the pyramid tip of the Washington Monument.
- Then Steve Jobs announces his resignation as CEO of Apple.
- Then Hurricane Irene. (Did you know? Hurricanes and typhoons are both tropical cyclones. Difference is if it's located in the Atlantic, it's called a hurricane; if the cyclone is located in the Pacific, it's a typhoon.) Hurricane Irene was eventually downgraded from a hurricane to a tropical storm.
- Then Beyonce announces she's pregnant.

Over here in Japan, there's a new Prime Minister.

Anyway, can't think of any connecting theme for the recent news which I can use to write a paragraph or two on, so this ends here. Leaving you with a link to tips on how to disinfect and deodorize kitchen sponges and cutting boards (click here) and Steve Jobs' famous Stanford speech. I liked what he said about connecting dots: "...you can't connect the dots looking forward; you can only connect them looking backwards. So you have to trust that the dots will somehow connect in your future. You have to trust in something--gut, destiny, life, karma, whatever..." And just like that, it seems I have my theme: trusting that the dots will somehow connect in the future. :D (Pero biglang tinatamad na ako magsulat.)