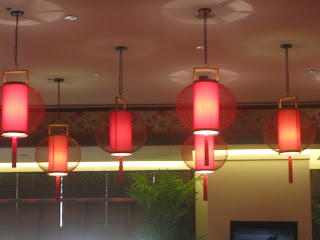 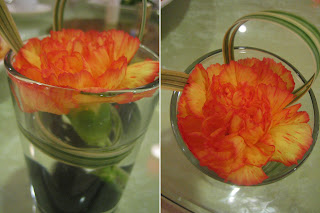 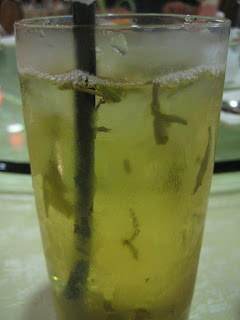 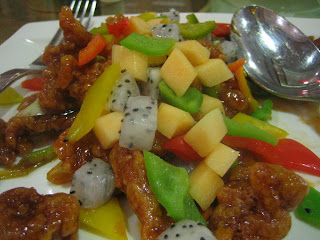 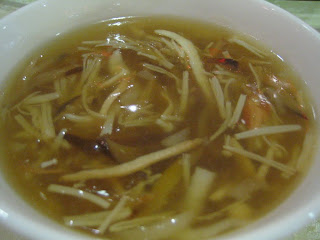 sharksfin soup :'(
I hope I don't see any of these again. Save the sharks!
P.S. See this blog for a more first-hand account of the Japan earthquake and nuclear problem experience: http://gaijinhousewifeinjapan.blogspot.com/ (Again, I'm very thankful that Ronjie lives in a prefecture far away from all the gulo.)
P.P.S. Congratulations to the new lawyers!
P.P.P.S. Dinner tonight is pork sinigang, which I helped prepare. (I peeled the gabi and cut the vegetables. Sa susunod, ako na yung magluluto!) :D Naaamoy ko na! It's calling me to the dinner table! :9
Posted by Mara at 7:38 AM