After the Bon Odori Festival 3 weekends ago, last Saturday we headed to NAF Atsugi for their American Festival and Bon Odori. The Idols of America (American Idol finalists?) were performing and there were food booths as well. We didn't stay long (no fireworks this time). For dinner we tried an off-base Mexican place, Mike's. :) Some photos:


the torii by the entrance of the base
billboard on the left is of the Friendship Day which will take place next month;
right side billboard is the lineup of events for the American Festival :D
I grabbed the chance to take closer photos of the military planes 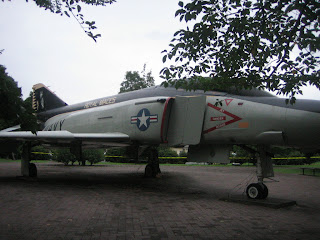 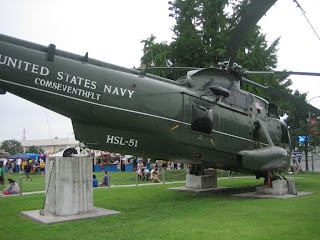 Oh! I learned something new last Saturday. I now know what 'F' and 'A' in the aircraft names mean: fighter and attack. Before, military planes were either F or A. Newer planes are now F/As.


Mike's photos up next. I was still full from the pizza so I just had a quesadilla for dinner. 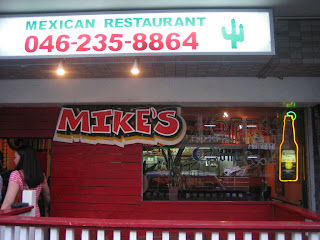 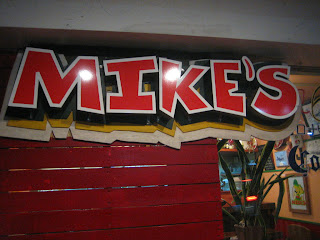 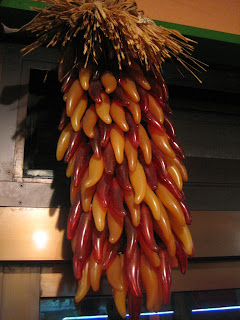 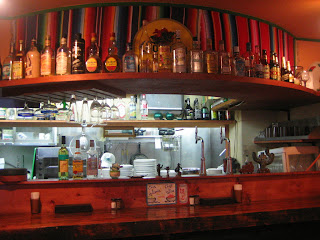 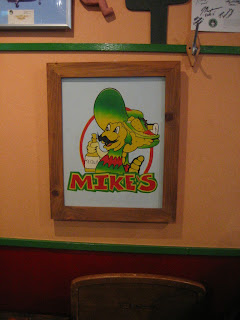 Busog na naman. And it was a good night filled with wonderful kwentuhan. :)