Pressed for time as we had to get to the Minato Mirai area by 5:00 p.m. to still enter the Cup Noodles Museum (will be blogging about this next - see the following post!), we took a cab from Sankei Garden to Minato Mirai. (Total cab fare was over ¥2000!)

It was my 2nd time in Minato Mirai, the first time being almost a year ago when my friend George was in town. Sharing photos of the usual tourist structures...

I didn't ride the ferris wheel this time. We just went to Cosmo World to sit down and have some snacks after our Cup Noodles Museum tour. 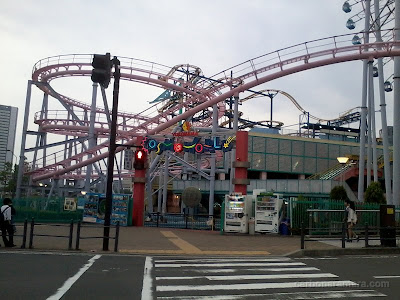 Evening shots of some of the structures which make up the Yokohama skyline:

In the evening, Ronjie, A&W, and I met up with my cousin K (who was also friends with A&W) and we had dinner in the basement of Queen's Square. 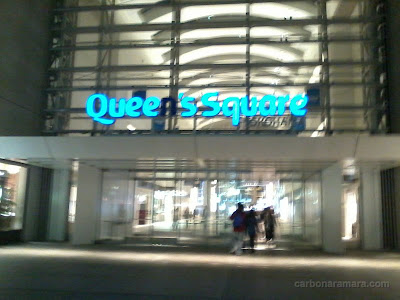 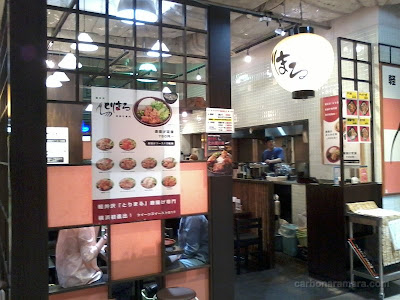 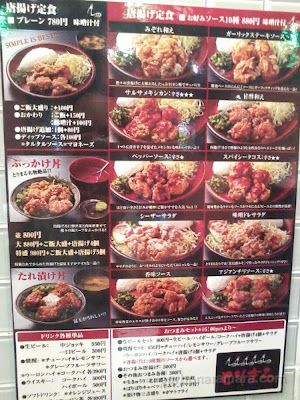 A shot of green Japanese pay phones to end this post. :D 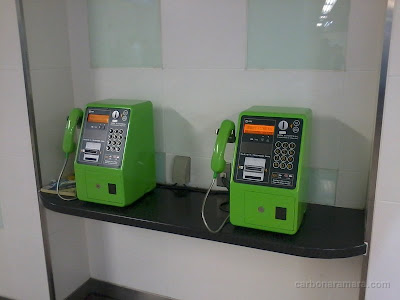