Our friends A & W were honeymooning in Japan; we met up with them as soon as they arrived and accompanied them on a day tour of Tokyo.

We started with a trip to the Tokyo Metropolitan Government Building, which had a wonderful view of the city.


Then we headed to Shibuya to say hi to Hachiko. 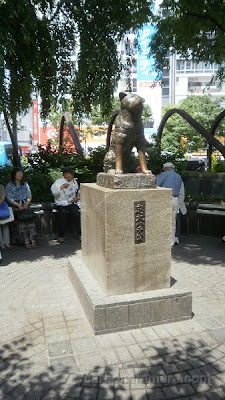 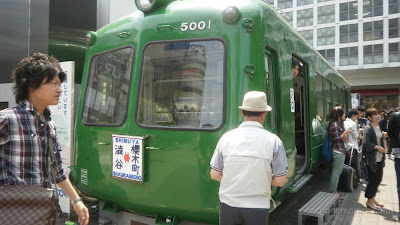 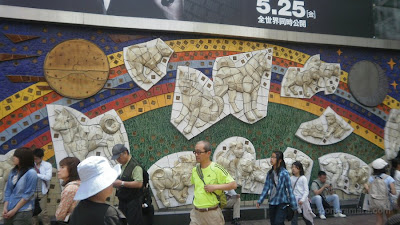 Then Meguro for Sunday noon mass. But first, we had quick early lunch in Matsuya.

From Meguro, we took the train to Asakusa where A & W's hotel was located.


Doraemon & Ultraman outside the Bandai office 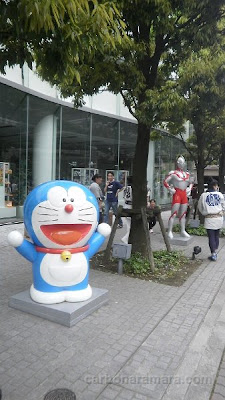 
the Sanja Matsuri (Sanja Festival) was ongoing when we were there 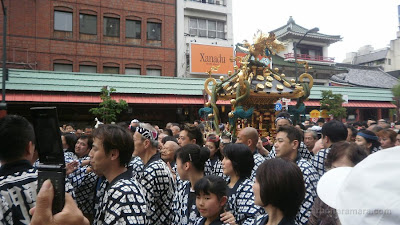 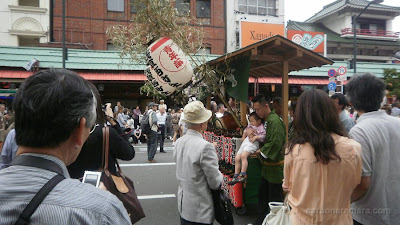 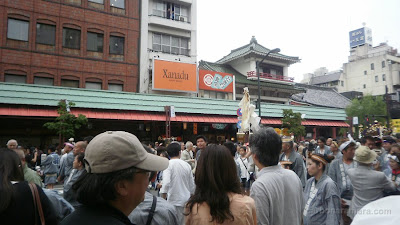 Off to Odaiba to meet Gundam. (My first time there!) 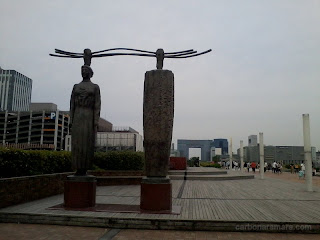 We caught a street performer; watched him for a few minutes. 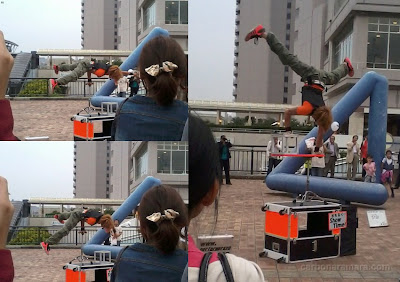 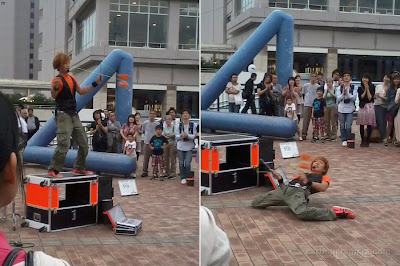 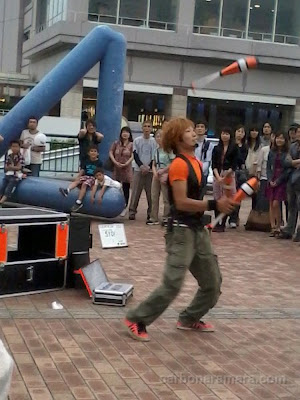 Rainbow Bridge and a replica of the Statue of Liberty 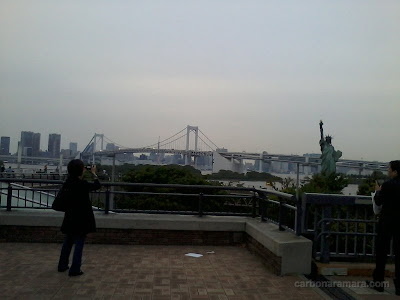 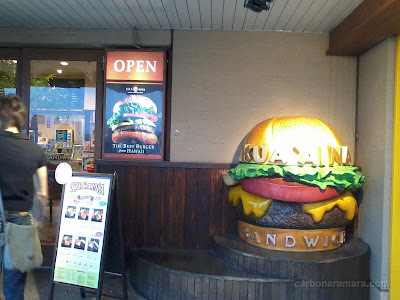 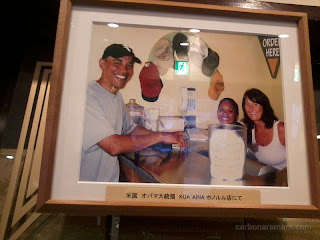 Lady Liberty and the Rainbow Bridge at night 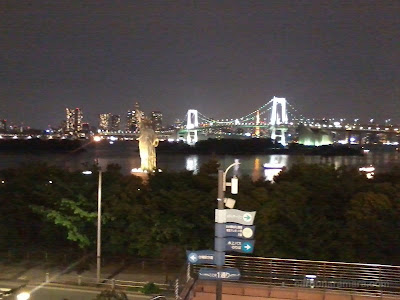