I just realized that I hadn't blogged about this yet. Anyway, I discovered Cheerful Park while I was going around downtown Atsugi one sunny afternoon. It's a pocket park in Hon-Astugi, almost the same size as our apartment's floor area. It was nice to come across it after some minutes of walking, just when my feet and legs were starting to tire. I rested for a few minutes and people-watched a bit.

There are a lot of small parks like these all around Atsugi. My engineer husband says there deliberately are a lot of open spaces here so people have a safe place to go to during emergencies (earthquakes, in particular). More than just that purpose, I think having a lot of pocket parks also adds another kind of value to a place/town/city. It promotes a relaxing respite from the usual work environment and city scene (concrete structures). It also encourages community interaction. I'd believe Cheerful Park (what a nice name! it has a very uplifting feel) has been venue to a lot of meet-ups (both scheduled and chance). The batibot tree has probably innocently eavesdropped on many romantic whispers of lovers relaxing under the shade of its branches. I also imagine the mini stage has hosted all sorts of activities, promoting the arts and various people's skills and talents. Parks are really good for a community and definitely not a waste of space-which-could-been-used-for-another-income-generating building-of-office/residential-spaces-for-rent. Here's Cheerful Park in 10 photos and a video: 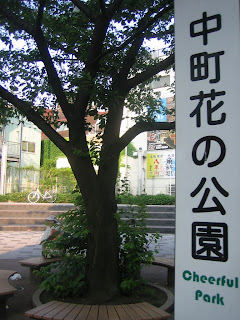 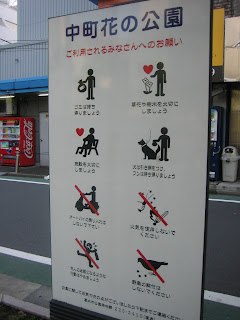 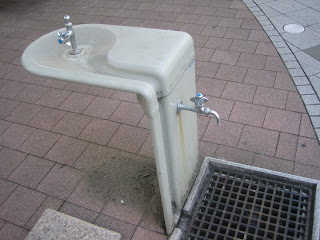 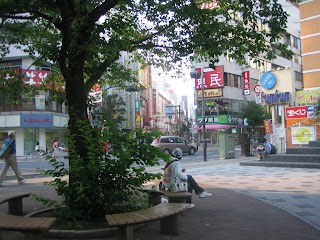 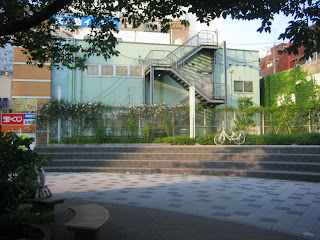 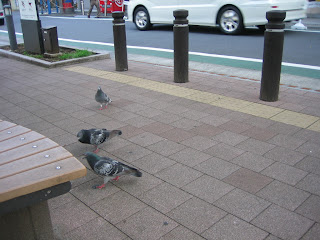 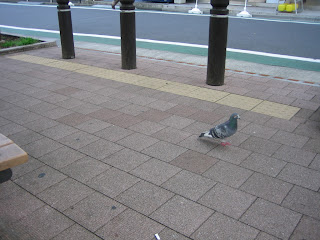 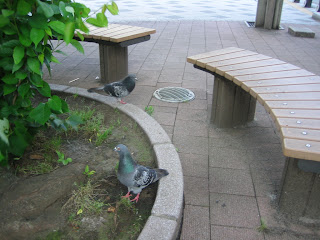 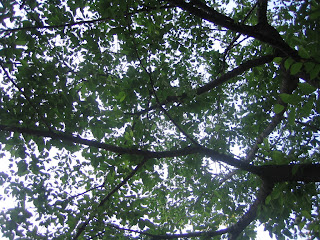